the award winning PR company for the taxi trade

LondonTaxi PR has been set up to positively promote and raise the profile of our world famous iconic Licensed London Taxi Profession, through advertising and PR. 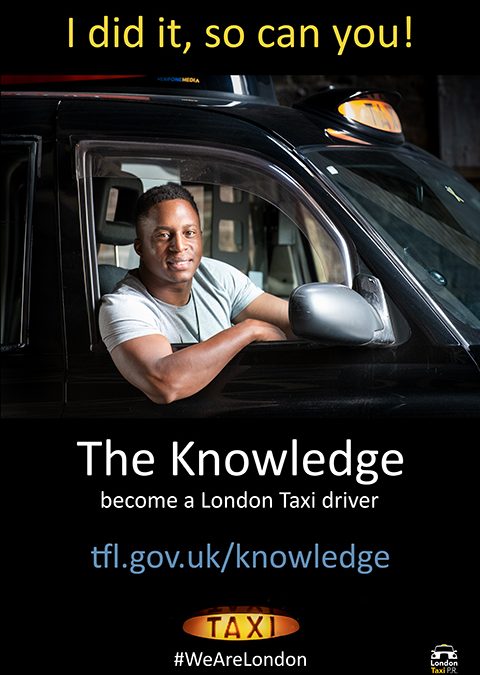 London Taxi PR (LTPR), an organisation which represents the interests of the Licensed London Taxi profession, has... 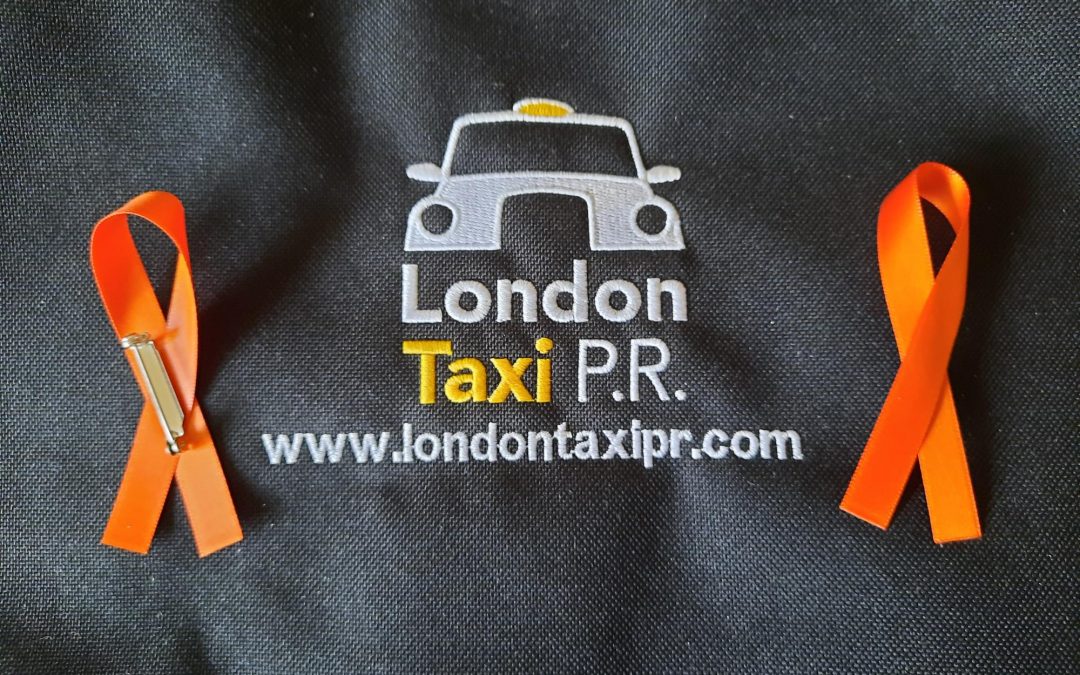 Our Orange Taxi Remembrance Ribbons initiative raised £1,200 which is being split equally between the respective Taxi...

Our latest social media campaign which ran across Christmas and New Year, with the slogan -  ‘You can drink but...

We Need Your Support!

For all future promotions & advertising campaigns we aim to approach all members from within the trade & ask them to make contributions to our PR fund.

We hope that with your help & support we will promote the advantages, benefits & safety of using our iconic service, to the general public & all visitors to our great city.

Keeping the world best taxi service at the forefront of Londoners minds.

LondonTaxiPR was set up by Lee Sheppard, in March 2015. Lee has been a GB driver since 1997. Lee Is passionate about his profession, and says “I felt the need to set this up, with the hope that by bringing about positive Advertising campaigns & PR,  it will help with the future of our trade”

Since starting in March 2015 LondonTaxiPR has grown into a team of 4.

Lee now works alongside,
Andy Scott is an experienced PR professional & Journalist
Andy Perry is an experienced advertising executive who advises & assists on all campaigns
Michael Mongey is a London Taxi driver of 33 years & assists in general running of LondonTaxiPR.