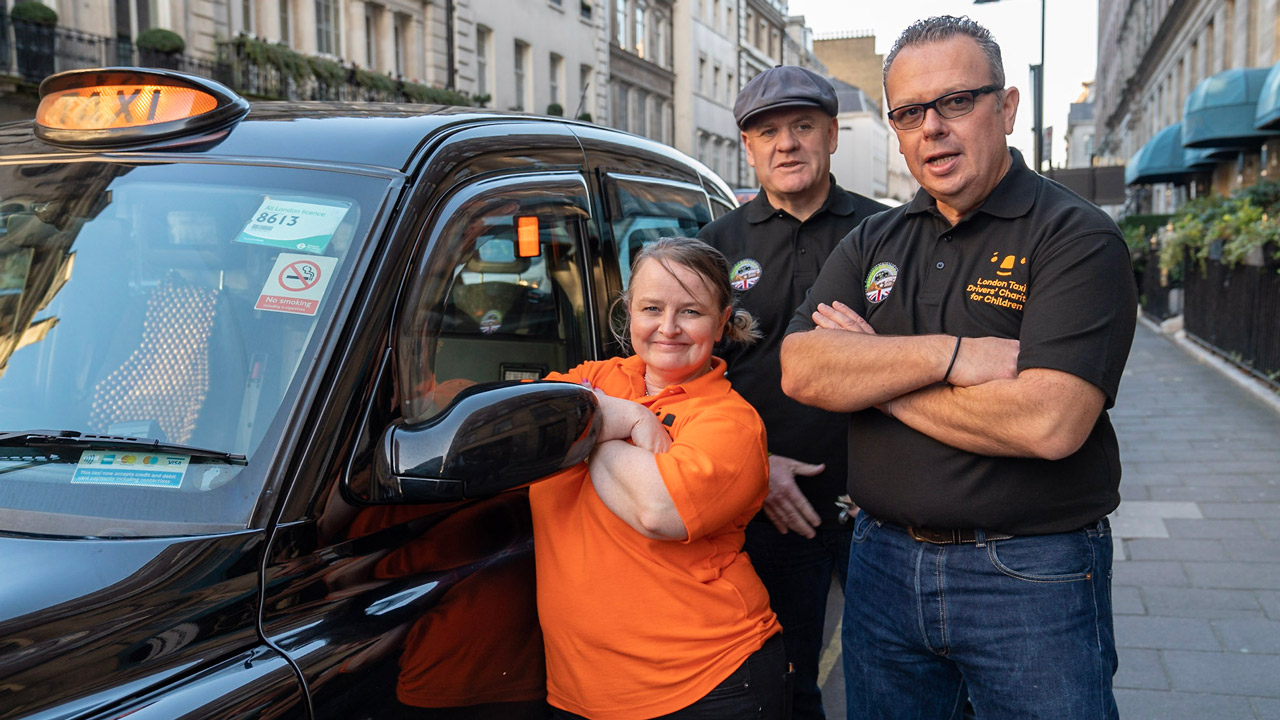 We at London Taxi PR (LTPR) are delighted to announce that we are now proudly sponsoring the Cabbies Do Kilimanjaro.We will be providing them with not only support in various forms, but also equipping them with LTPR branded jackets, patches for their equipment bags, and also our logo for their banner.

The fact that they are embarking on this feat should be congratulations enough, but the grueling training schedule and fantastic weight loss they are also enduring and achieving is adding to their achievement, which is fantastic.

We at LTPR were glad to lend our support and help in whatever way we can, as a company that positively promotes the London Taxi profession, and initiatives such as this. At the moment, the Cabbies have reached just 32% (£6,458.00) of their £20,000 target. So, they need more support and funding to help them achieve their total.

However, it is also worth noting the following facts for what the four Cabbies will be undertaking.

Kilimanjaro is not only Africa’s tallest peak, but also the world’s tallest free-standing mountain. The summit, named Uhuru Point, is 5,895 meters (19,341 feet) above sea level. Kilimanjaro lies just 205 miles from the equator, in the country of Tanzania.

Mount Kilimanjaro was first climbed in 1889 by a German geologist Hans Meyer, an Austrian climber Ludwig Purtscheller and a local guide Yohani Kinyala Lauwo.  On Hans Meyer’s first attempt in 1887, he made it to the base of Kibo because he did not have equipment for heavy snow and ice. He made a second attempt in 1888 that was also unsuccessful.
Now approximately 30,000 people climb Kilimanjaro every year. Unfortunately, about 50% of climbers fail, mostly due to altitude sickness. Many who fail choose to climb on the Marangu Route, which is the shortest path (five days round trip) to the peak. However, the best way to climb is to use a longer route to aid in acclimatization.
The fastest ascent and descent of Kilimanjaro was completed by Swiss Karl Egloff in just 6 hours and 42 minutes in 2014. The established Kilimanjaro routes range from five to nine days on the mountain. (Cabbies Do Kilimanjaro will be going up the mountain in six days, and down in one).

While climbing Kilimanjaro, trekkers will experience five distinct ecological zones on their way to the top. Each zone gets colder and drier as the elevation increases. Plant and animal life also disappear. The summit is in the arctic zone, which is characterised by ice and rock. At this altitude, categorised as “extreme”, there can be no permanent human habitation as the body is in a state of deterioration.

So, we at LTPR wish the four Cabbies all the very best as they continue their training, and we will be supporting them all the way.

This a fantastic initaitve, which deserves all the support it can get from both inside and outside of the profession.

The four Cabbies underline just what makes the London Taxi profession the best in the world. Going the extra mile, to prove they are better than the rest. Which just goes to show, why the profession is known as London’s Pride.