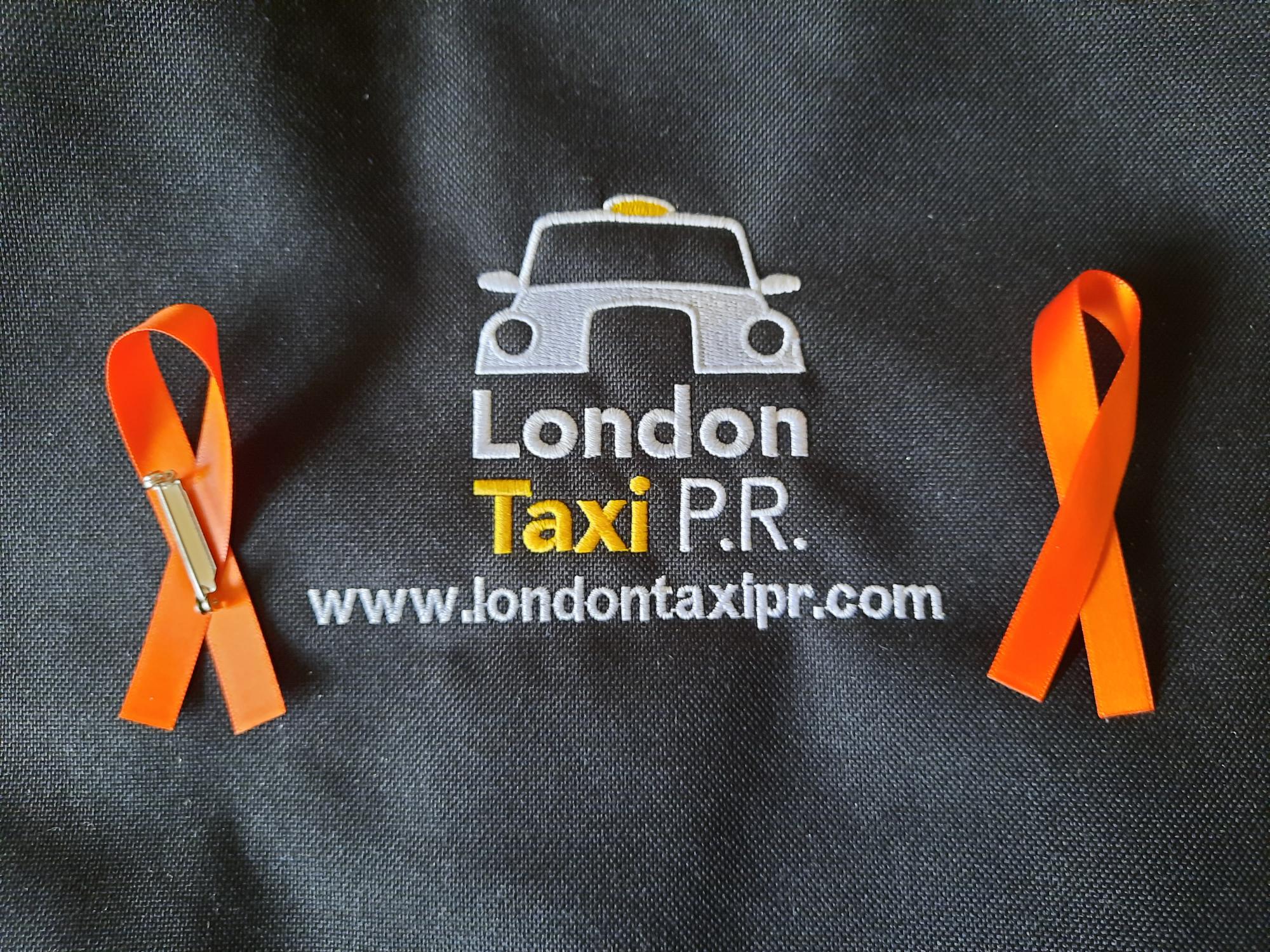 Our Orange Taxi Remembrance Ribbons initiative raised £1,200 which is being split equally between the respective Taxi charities.

The Ribbons initiative was launched in August last year in recognition of those we’ve lost from the profession during the pandemic.

Six Taxi charities were nominated to receive an equal split of the funds raised from the sale of the ribbons, and these were:

We also had individual donations from Hp Taxis, Tom Skinner of Bosh Beds, and Cabvision.

Also, we would like to thank the businesses who supported the campaign and sold Ribbons,  KPM Taxis, A&S Services, Sherbet Media and the green hut Taxi Shelters at Kensington Park Road, Russell Square and Temple Place.

A big Thanks must also go to Ms Farah London who helped launch the initiative and Robert Rinder who interviewed us on launch day on his Talk Radio show.